This post is a part of the Five Minute Friday link up where we write for 5 minutes on a one-word without heavy editing and see what happens. Read all of today’s post here.

Like any typical American parents, we were armed with our video camera (this was in the days before cell phones with cameras) and waiting expectantly for our sweet tow-headed 4-year-old boy to appear on the stage for his end-of-year performance for Mom’s Day Out.

When he came out with his classmates, dressed in his green collared shirt and cute khaki pants, I looked through the viewfinder of the camera to make sure I could get him in focus before things began.

What I noticed as I watched him through that lens was that he was looking all around the crowded church sanctuary, searching for us. I could read his little lips saying, “Where ARE they?” as his gaze grew concerned. David and I waved our arms and halfway stood trying to get his attention, but the lights were too bright on the stage, and there were too many bodies in the auditorium. 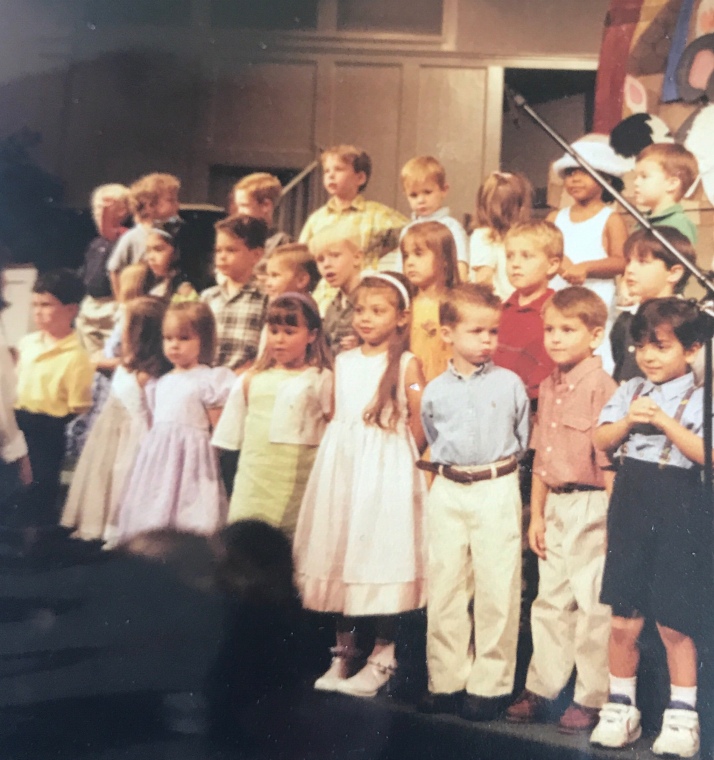 He couldn’t see us.

Once the music started, he was happy singing along and doing the hand motions as he’d been taught, and I recorded him and clapped when it was done. But my heart was a little sad. I so wanted him to know that we were watching him. That we were there. That we cared.

Now, 18 years later, that little 4-year-old is 22 and searching for who he is. During a crisis time just a few months ago, I wrote him a letter reminding him of that night all those years ago and asking him, “Do you see us now? Do you know that we see you, that we’re here for you, that we love you?” 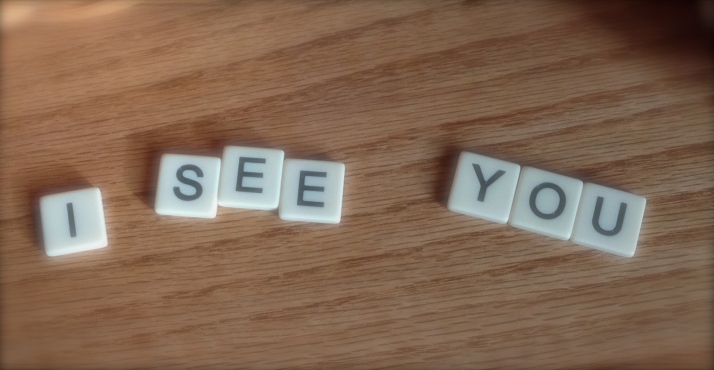 Tim's Blog - Just One Train Wreck After Another

further up + further in

The story of an adventurous soul

Tales from the Mama Duck

My great Wordpress blog
Coming Up For Air

Life Through the Big Screen

A podcast where I invite guests from all walks of life to discuss their favorite movies, and we use that film as a starting point to talk about deeper issues such as faith, politics, and social issues.

Thoughts from a Christian Mother

What Kids Are Reading

and what we wish they were

Prego and the Loon

Pregnant and Dealing With Domestic Violence

Glimpses into my journey